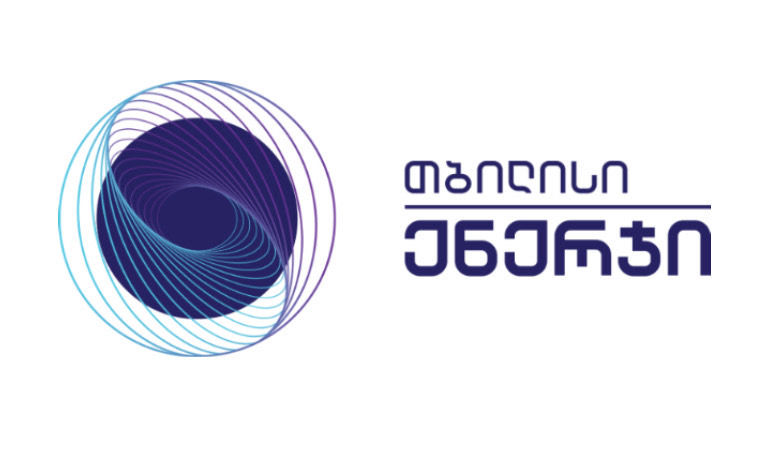 Safe gas supply of the capital is one of the main priorities of the company "Tbilisi Energy".

In Tskneti, rehabilitation works were carried out on the main gas supply pipeline.

Restoration of gas supply will start on the same day from 17:00 and will be fully restored by 21:00.