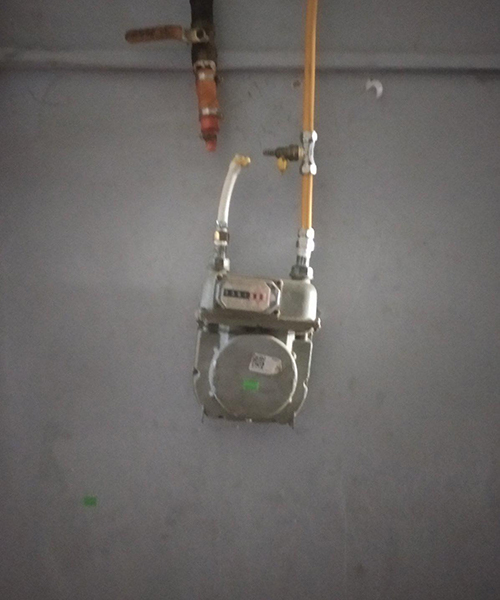 Do not become a murderer in other words how we should not act We can endanger the lives of many people and become murderers!!!!

Tbilisi Energy ”hotline received a message that there was a strong smell of gas in the shopping center located at  Kavtaradze  1.Tbilisi Energy Rapid Response Teams arrived at the scene on time and observed a high concentration of gas during a laser test. A thorough inspection of the building revealed, that 8 gas stoves were left open in one of the kitchens in the City Mall building. That means City Mall survived a powerful explosion. We would like to inform you that during the last one month 48 cases of accumulation or leakage of large amounts of gas have been reported. It should be noted that in the 48th case there was a high risk of a powerful explosion. However, due to the timely actions of our employees and in some cases the high civil liability of the citizens, accidents were avoided. Recent statistics show that despite our repeated warnings and active social campaigns through various media outlets, people are ignoring the dangers, arbitrarily removing and connecting gas installations, improperly laying gas pipelines, and neglecting gas appliances. We want to refer to our people and warn them - please be careful, show more responsibility. As a result of your wrongdoing, you endanger yourself; your family members and your neighbors. Do not act as unintentional killers. Take care of yourself, your family and the people around you. No matter how fast and professionally we act; we and our specialists will ultimately depend on you again. Neglected tools have often been the cause of trouble and there are many examples of this.