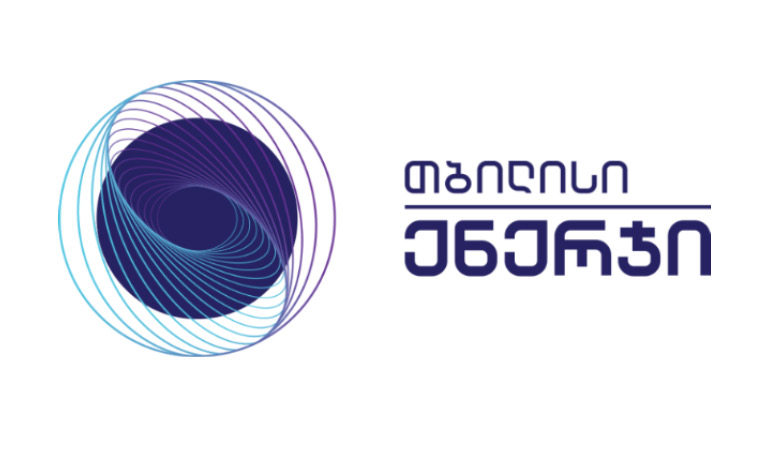 A few minutes ago, Tbilisi Energy hotline – 114 received a message, which informed, that in one of the residential buildings at Temka, 11th mikro-region was felt a strong gas smell. Once Emergency Group of Tbilisi Energy arrived on location, they found that gas leak was occured in the whole entrance of the residential building. Gas smell was coming out from one of the apartments, which was locked for three days, as for  the dwellers of the appartment, they were out of the city.

As it was found out, before the  apartment owner left his home, he opened the gas-valve of the stove and the gas was leaking. He himself was out of the city. That was the reason, why strong gas smell was felt in the residential building and the gas was accumulated. This incident would definetely cause explosion. Inadvertence of a specific inhabitant would sacrifice people’s lives. While checking gas line, there was also found handicrafted forbidden, killer, open combustion chamber water heater, which was immadiately uninstalled.

Tbilisi Energy categorically warns you to shut gas-valves and for the reason of your carelessness do not pose a threat to the lives of your family members and neighbors.

The Company is grateful to the citizen, who instantly called and informed us about the fact.