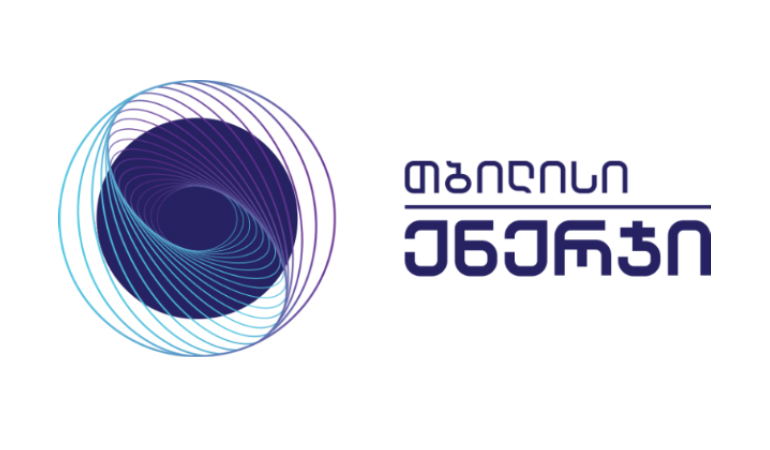 The reward of “the best Georgian company orientated on the customers” was granted to “Tbilisi Energy”.

The ceremonial has currently been holding in Mtatsminda, “Underwheel club” and the representatives of the Georgian show-business are attending it.

It’s one year since “Tbilisi Energy” operates and supplies the population of the capital with the natural gas and it’s one of the thickest employer company, which is also on a leader position towards the investments.